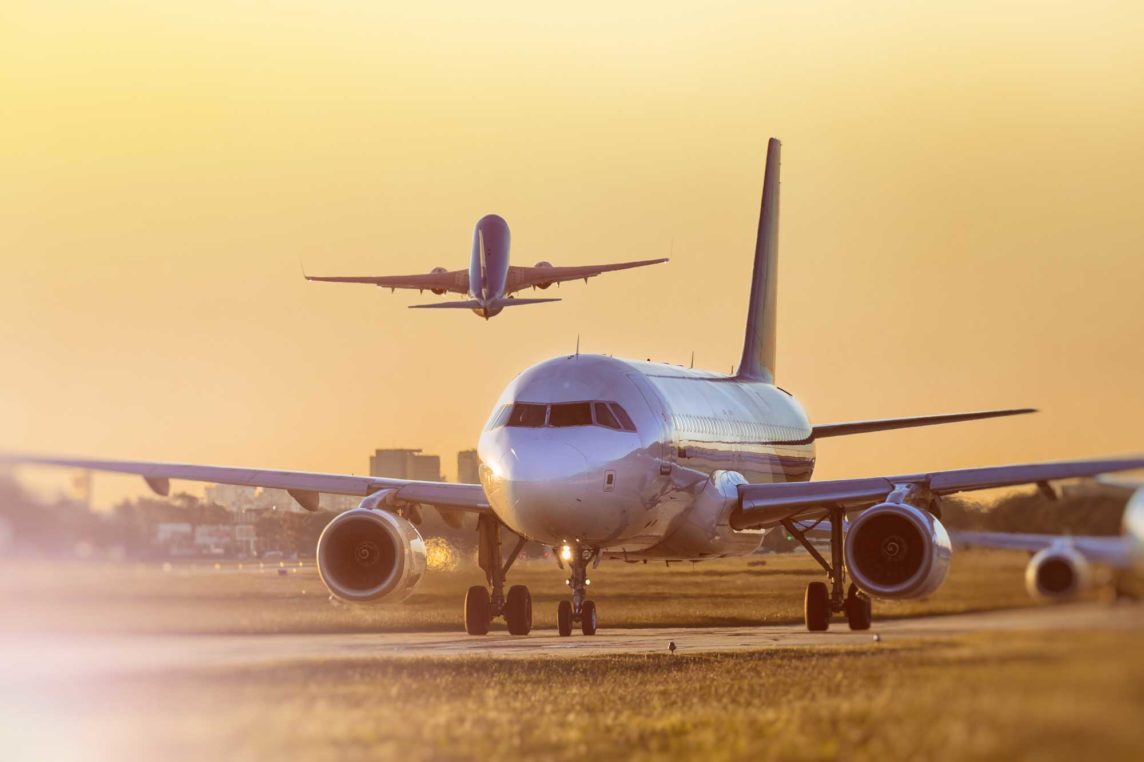 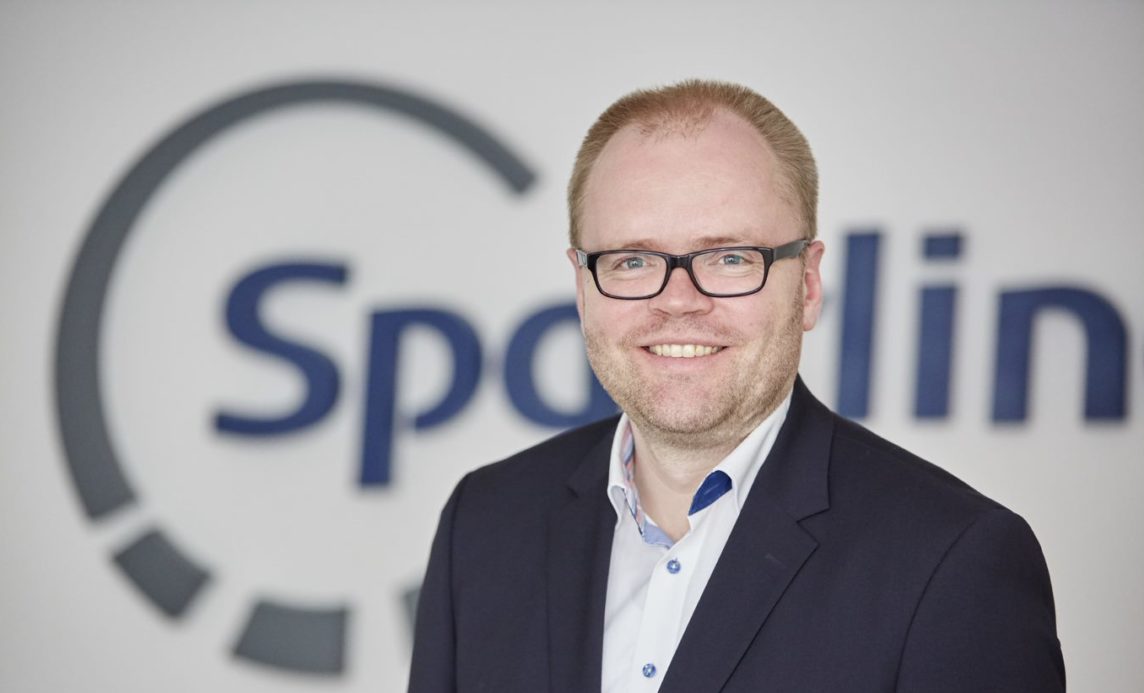 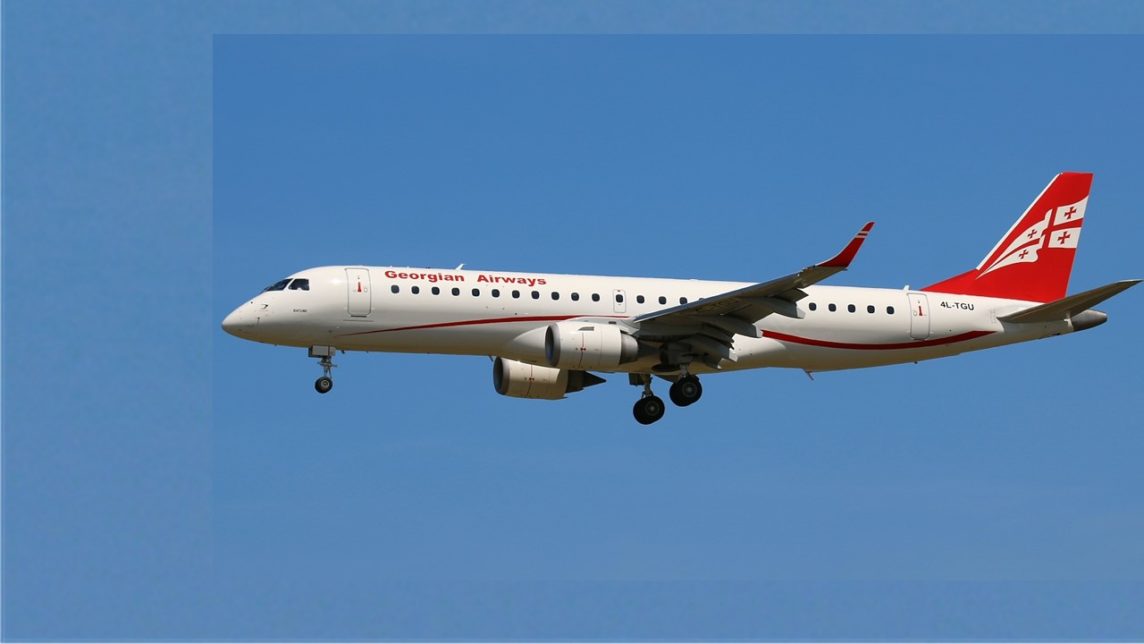 Georgian Airways, the Tbilisi based airline, and Spairliners, a market leader in Aircraft Component Care based in Hamburg, Germany, have signed a multi-year contract for all-embracing component maintenance services of two Embraer E190 aircraft. The contract comprises pool access and component repair services for Georgian Airways.

Spairliners supports Georgian Airways with spare parts from its large-scaled component pool in Munich and Paris. Hereby, smooth flight operations will be ensured in an efficient and timely manner. The agreed component repair services are carried out by Spairliners’ parent companies Lufthansa Technik AG and Air France Industries KLM Engineering & Maintenance. Both companies are market leaders in the MRO industry and have extensive in-house capabilities and repair shops all over the world.

By this contract, Spairliners builds on a long and successful business relationship existing between Lufthansa Technik and Georgian Airways since many years. “We are thankful for Georgian Airways’ confidence in us and we look forward to working closely with them. With our technical know-how and our competitive cost structures, we want to make a significant contribution to the success of Georgian Airways in the Eastern European aviation market”, Sven-Uve Hueschler, CEO at Spairliners, says.

This is the second customer Spairliners gained in Eastern Europe since beginning of 2017. In March, Ukraine International Airlines signed a long-term Repair, Lease and Exchange Agreement with Spairliners for its 5 E190 aircraft. 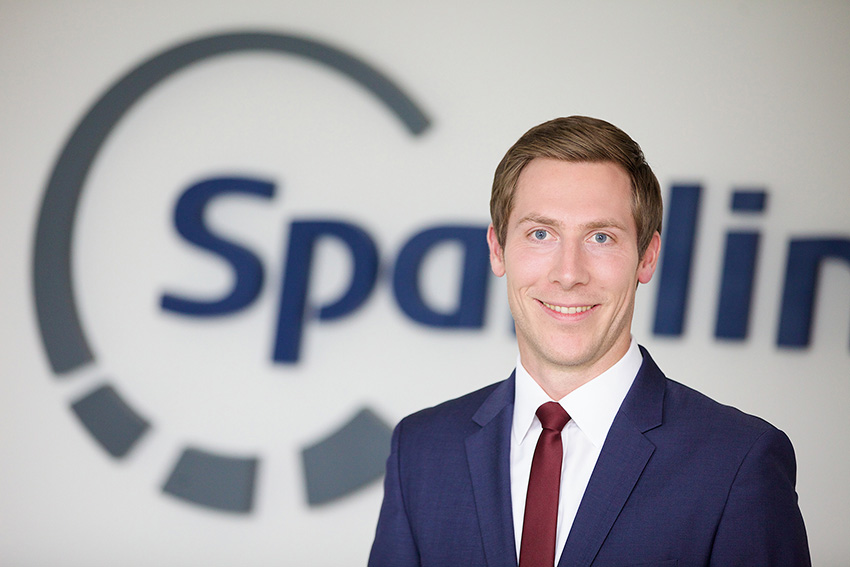 Spairliners GmbH is delighted to announce and welcome Cornelius Dalm as the new Head of Sales and Marketing. Effective the 12th of June, he succeeded Fabrice Dumas and took over the lead as of the Sales and Marketing team. He will ensure the growth of the company particularly in the European and American market and expand the related sales and marketing activities, as well as contribute to the future strategy of Spairliners. 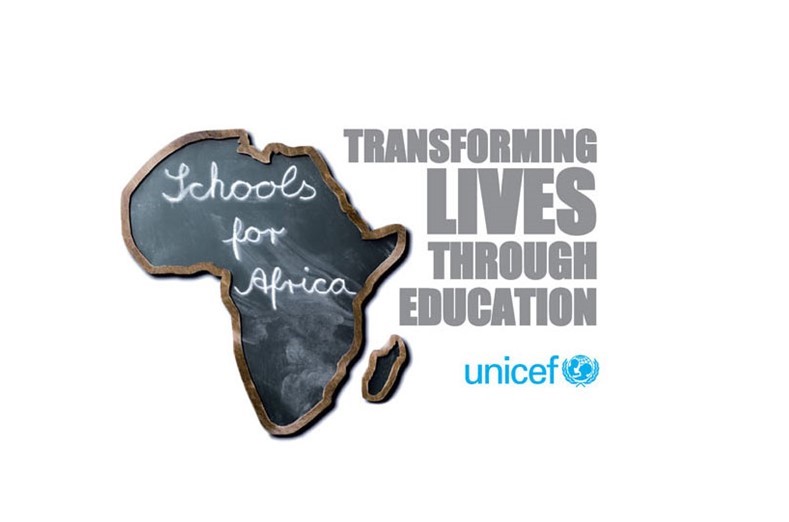 In this year’s run-up to Christmas, Spairliners organized an employee auction for obsolete IT devices like Laptops and Smart Phones among its 55 employees and donated to UNICEF. The idea came from the IT department who saw that the discarded devices are still in a good shape for private usage. A large majority of the employees participated in this auction and in response to the popularity of this project, a considerably sum was exceeded. 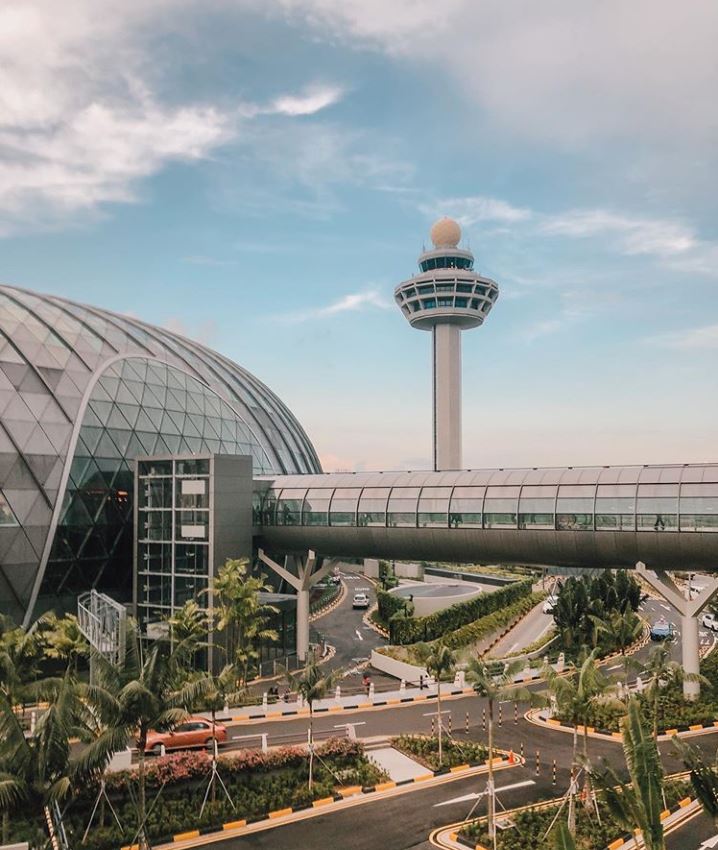 Spairliners opened a new warehouse and logistics center for component supply in the Singapore Free Trade Zone, North of Changi Airport, in August 2016. With this new site, as well as those already operating in Paris, Frankfurt and Munich, a key warehouse and logistics facility has been established to serve the needs of customers in the region. 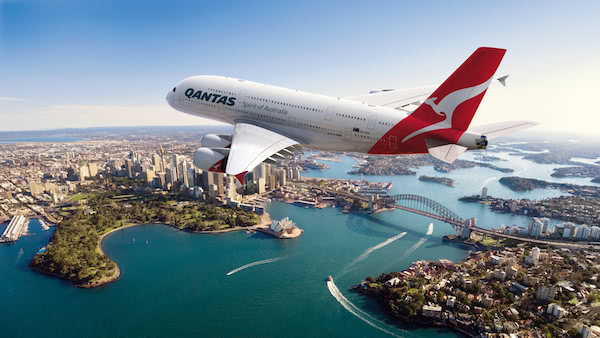 Qantas extends its A380 support contract with Spairliners until 2025

Qantas Airways Ltd., the Australian flag carrier based in Sydney, has renewed its Integrated Component Care contract with Spairliners who have been providing services since the A380 entry into service in 2008. The contract is effective from 01st of January 2016 and covers component pooling and repair solutions of all Line Replaceable Units (LRUs) for Qantas’ Airbus A380 aircraft fleet. As a result of the new agreement the contract provides an additional transportation service to and from Qantas’ Homebase in Sydney and all line stations. 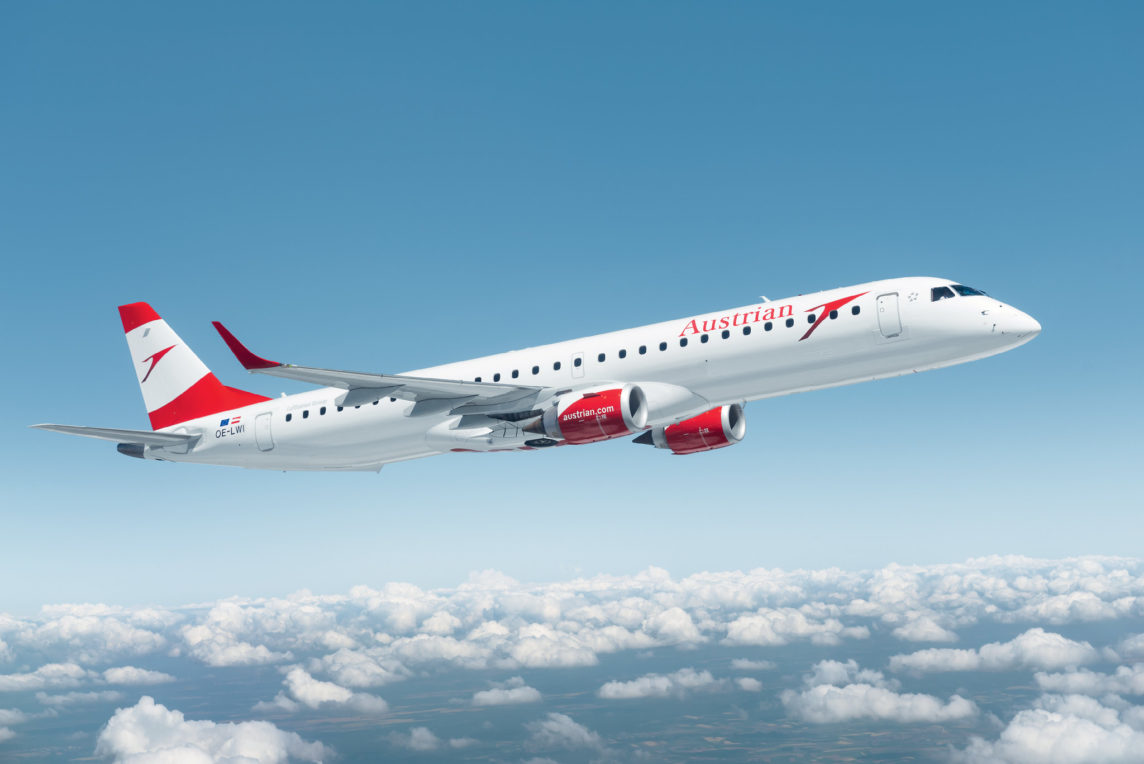 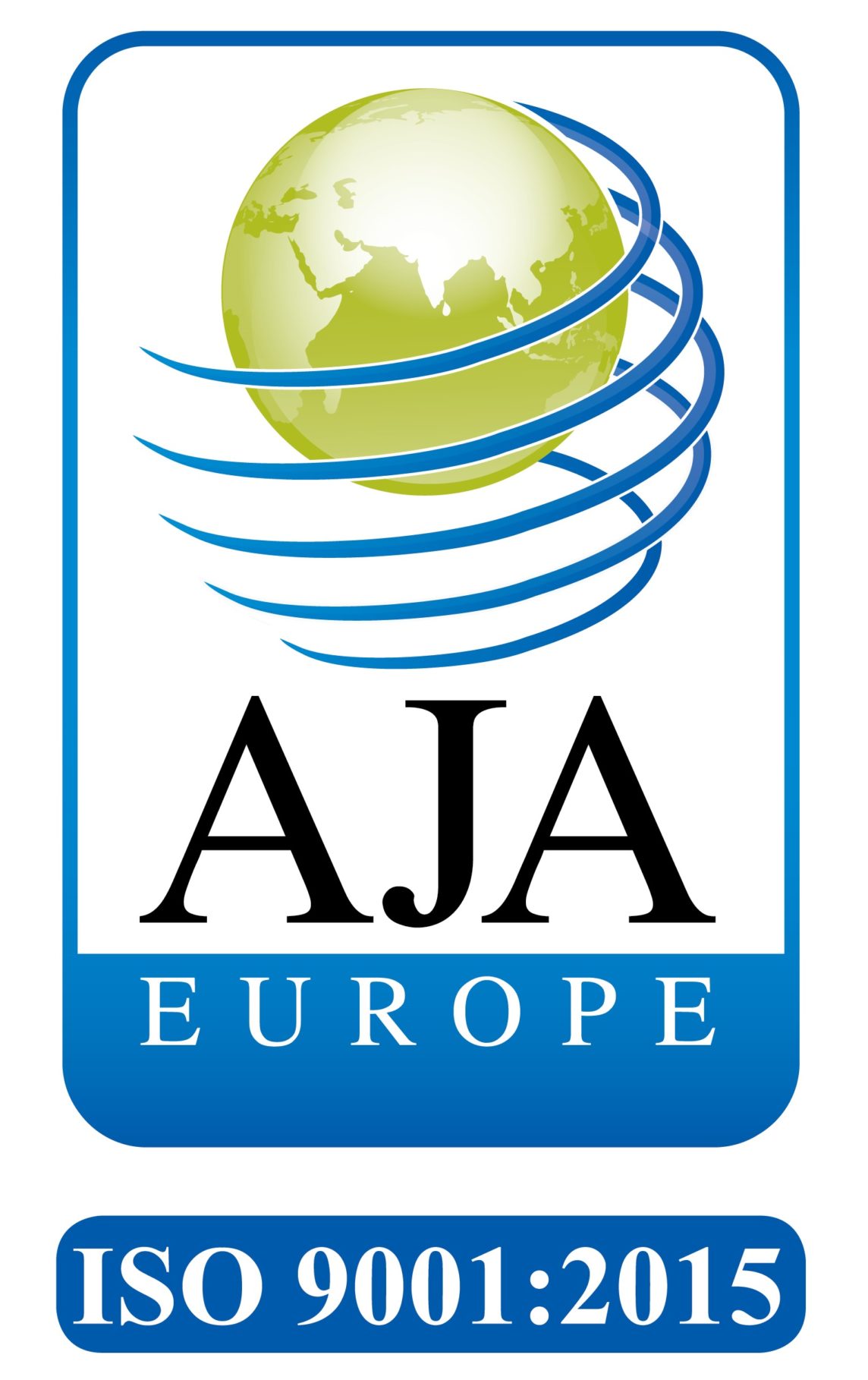 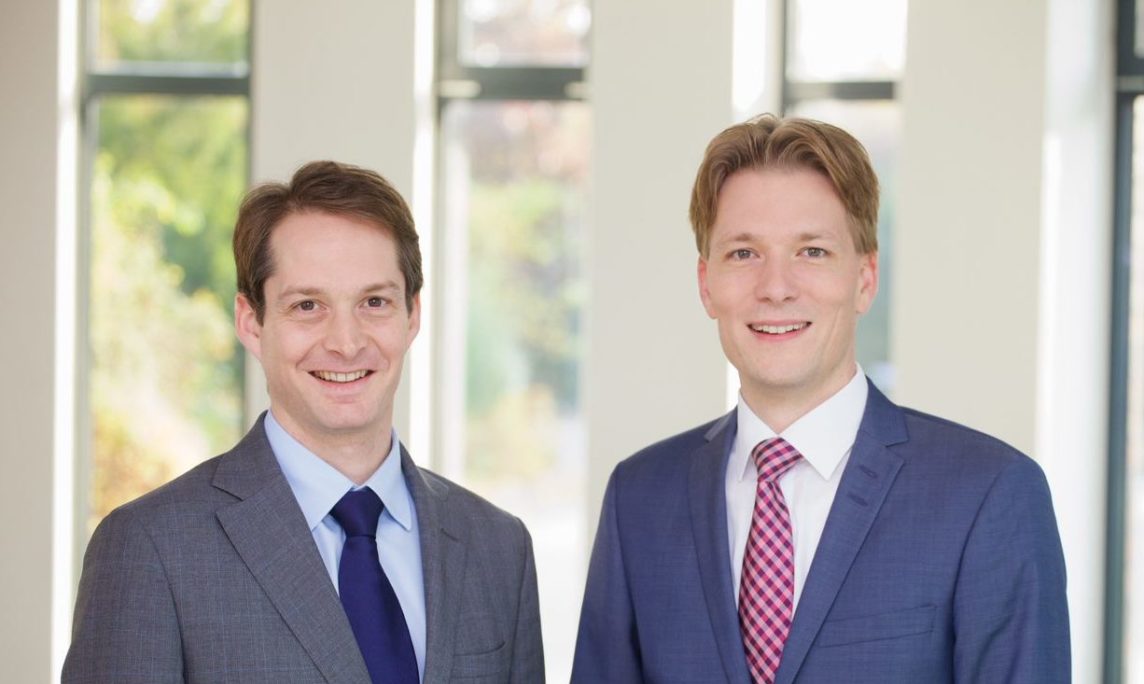 Spairliners GmbH, supplier of aircraft component support, announced today changes to its two Managing Directors. The Supervisory Board appointed the former CFO, Sven-Uve Hueschler as new CEO of Spairliners. At the same time, Benoît Crombois has joined the company’s management team as Chief Financial Officer. Both directors assumed their role on August 01, 2015.