Spairliners will supply Royal Jordanian Airlines’ fleet from its component pool and logistic hub in Paris, France, as well as its central spare parts warehouse in Munich, Germany. The contracted services include streamlined supply chain management, pool access, repair management and tailored logistics services for Line Replaceable Units of Royal Jordanian Airlines’ E175 and E195 fleet. “We are delighted to be awarded by Royal Jordanian Airlines. It is an honour for us to support this leading network carrier in the region with our Integrated Component Care services”, says Cornelius Dalm, Head of Sales, Account Management and Marketing at Spairliners. He continues, “This contract is a great step for Spairliners to strengthen its presence in the Middle East. It enables us to further expand our footprint in this region and attract more operators with our cost-efficient services, customized product offerings and extensive in-house repair capabilities.”

Royal Jordanian Airlines’ CEO Stefan Pichler states: “As an airline carrier focusing on process optimization, cost improvement and profitable growth, we are pleased to have selected Spairliners as our partner. Spairliners is ready to offer us their customized product services, attractive cost scheme and their long-term experience in supporting E-Jet aircraft. We are delighted to continue and extend the successful and excellent relationship which we have with Spairliners’ shareholders Air France KLM Engineering and Maintenance and Lufthansa Technik AG since many years.”

A leading carrier in the region, Royal Jordanian, which was established in 1963, has the clear vision of being the Airline of Choice that connects Jordan and the Levant with the world.
From its hub at Queen Alia International Airport, RJ operates a fleet of 26 young aircraft to reach 47 direct destinations, providing an extensive travel network for its customers, via Amman, to Europe, the US and Canada, North Africa and the Far East.
Since the 4th quarter of last year, the airline has been executing a five-year turnaround plan that consists of four main pillars, including becoming the No. 1 airline in the Levant, achieving sustainable profitability, being a Customer Champion by delivering a consistent customer experience, and being the Employer of Choice through attracting talented workforce.
Through 12 international airline partners in the oneworld alliance, RJ can offer a network of over 1,000 cities in more than 150 countries.
Also, Royal Jordanian is a leading provider of air cargo services in the Middle East, offering fast, reliable and safe shipping services. RJ’s cargo sector plays an important role in enhancing the national economic development and supporting Jordan’s exports to the world. 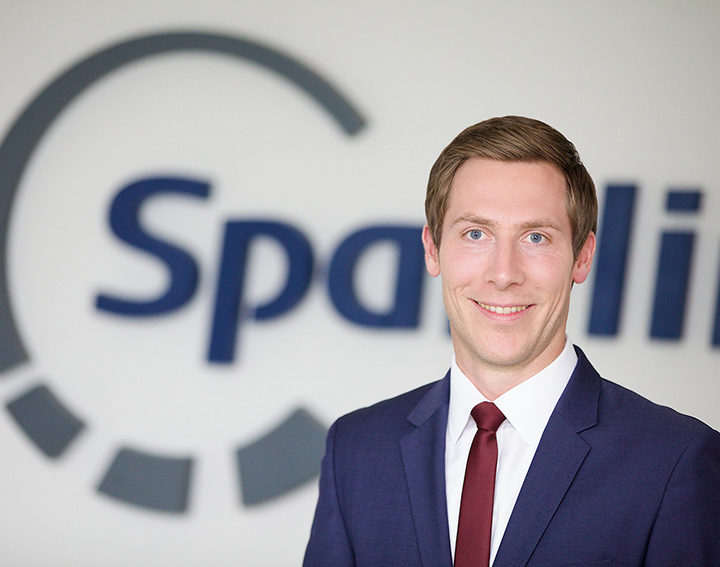 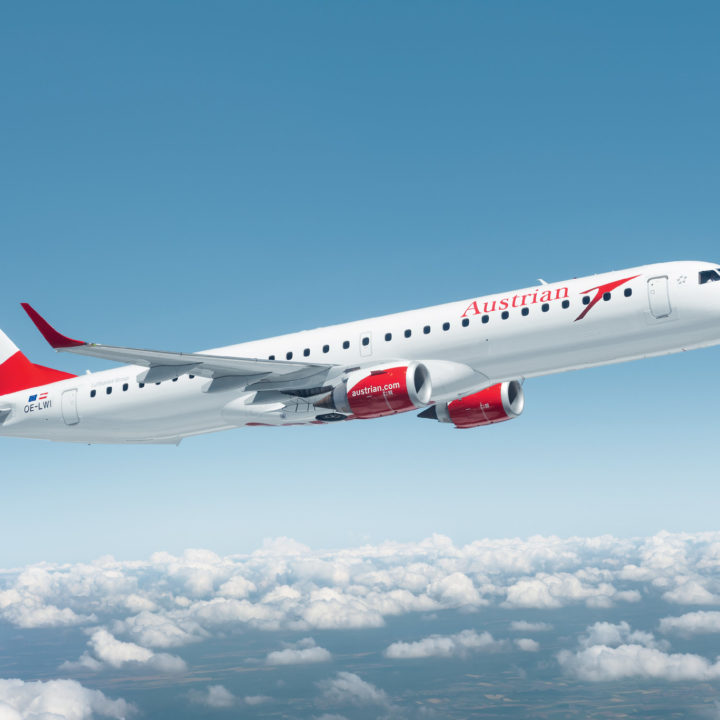 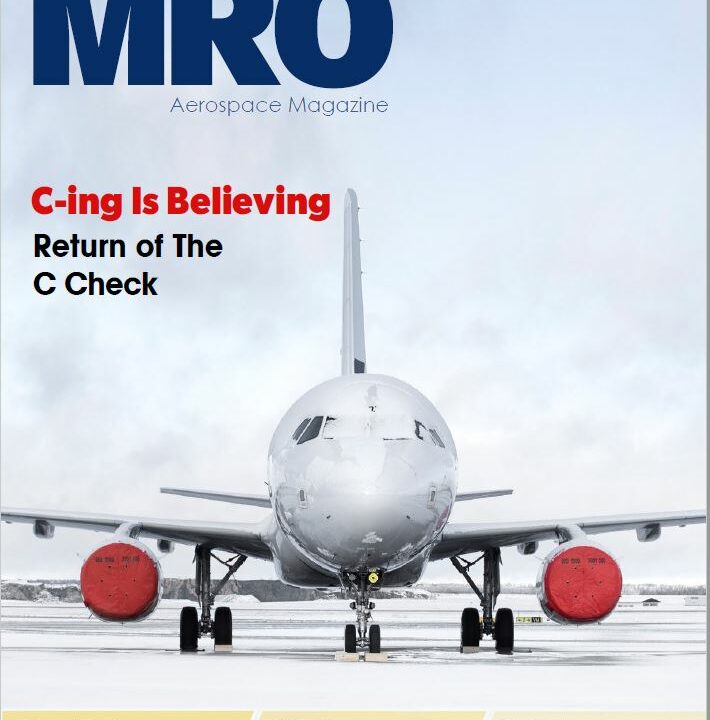 AviTrader Magazine: René Popp, Head of Engineering and AOG Desk at Spairliners on how USM trends bolster a cost efficient return to service 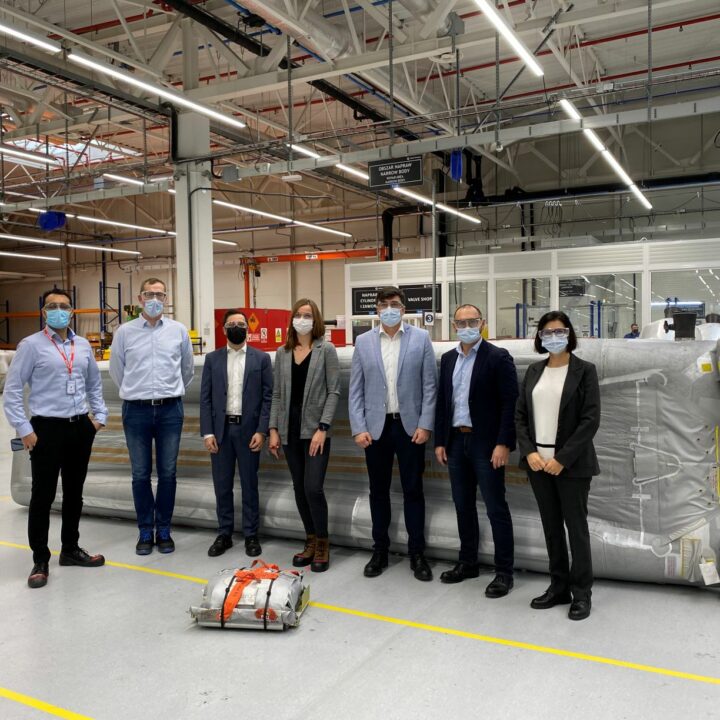 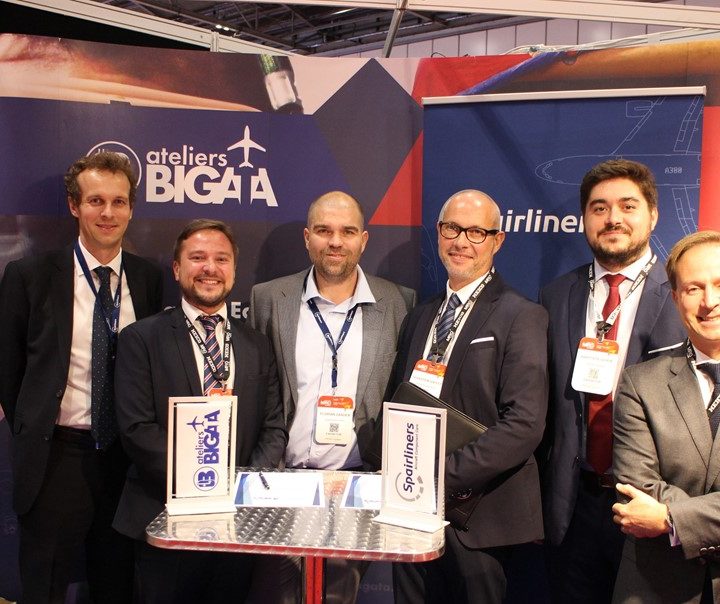 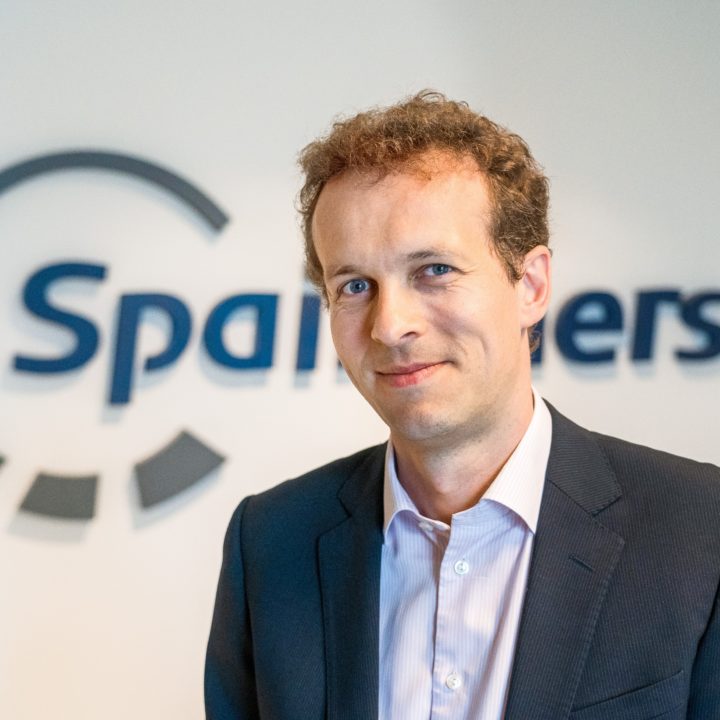 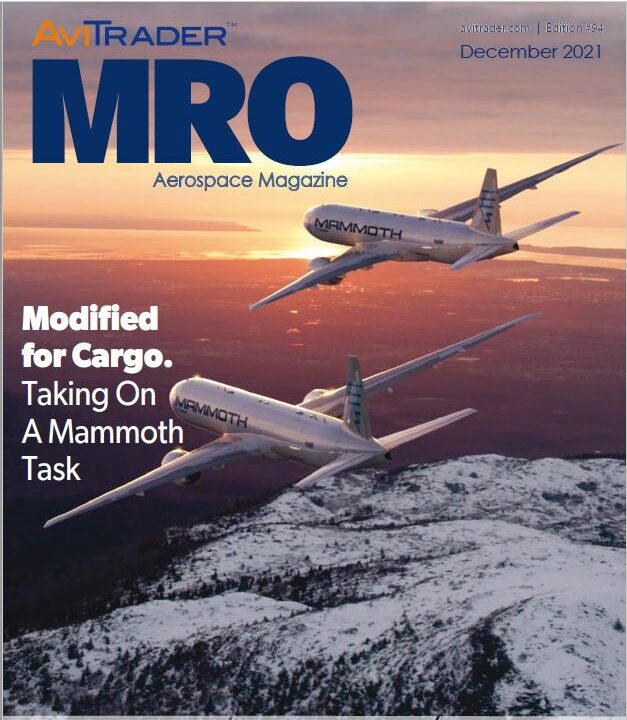 AviTrader Magazine: Taco Stouten, Head of Sales and Marketing, sharing his views about the way forward for the aviation industry in the MRO Outlook 2022 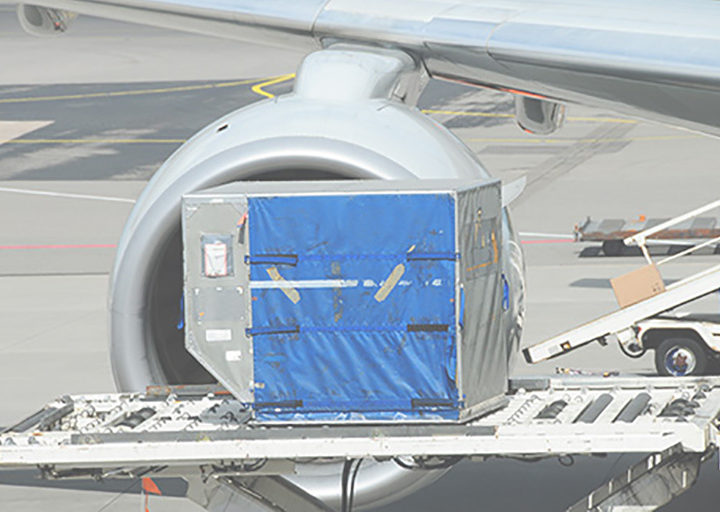